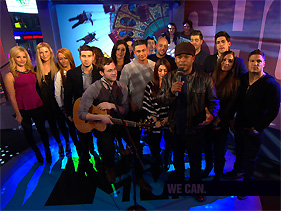 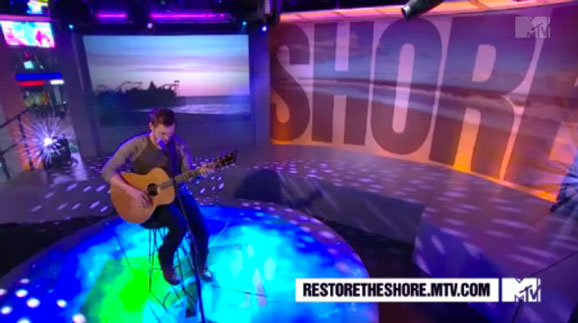 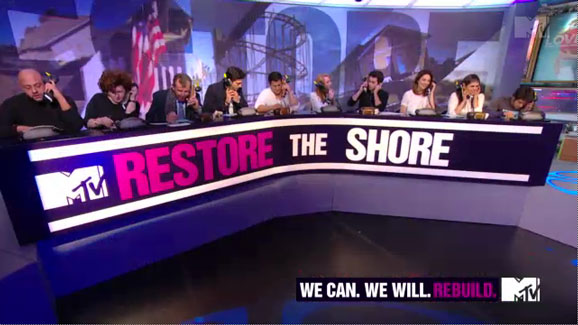 This week we are featuring Hudson Valley restaurant Gigi Trattoria in Rhinebeck’s exterior logo as our Sign of the Week.

The restaurant, if you haven’t been (and you should!), features traditional Mediterranean dishes through the innovative use of ingredients that honor the bounty of local farms and the talents of Hudson Valley food and beverage artisans. I have to admit, the thought of their herb & salted french fries are making me drool just writing about it!

For those that are interested in the specifics, the exterior sign is made out of 1″ thick environmentally friendly Extira backer with 3/4″ thick routed dimensional white overlay made from PVC for the Gigi graphic. The word Trattoria is made from high performance plotter cut vinyl. All the paint finishes where custom matched with our Matthews Paint system.

Now we all have an excuse to go out to dinner tonight! Just tell your significant other that you need to see Gigi’s new sign!

Animal Emergency Clinic of Kingston is the Sign of the Week! 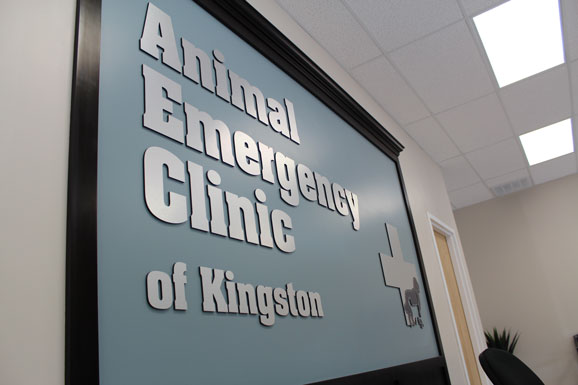 This week we are featuring some custom routed dimensional letters we created for the Animal Emergency Clinic of Kingston!

The Animal Emergency Clinic has provided state of the art emergency and critical care to companion pets for over 20 years. As an office filled with animal lovers (Have you met Molly?) we jumped at the chance to work on this project. We started with a custom logo we designed for a previous installation and routed the letters out of 1/2″ PVC. We then painted the letters a brushed silver to contrast from the dark grey background where the letters were to be installed.

END_OF_DOCUMENT_TOKEN_TO_BE_REPLACED

This week we’re going to show you something a little different.

This Wednesday’s Sign of the Week is a big deal, because it’s…. big! 15′ tall and 11′ wide! It’s a monument sign we did for the Rosen Group at the Price Chopper Plaza in Vails Gate, NY. This Monument sign features a header (top) panel with “Price Chopper” in dimensional letters and two deep illuminated sign cabinets for maximum visibility for tenant panels, set on custom built structural steel upright posts, complete with a metal roof. 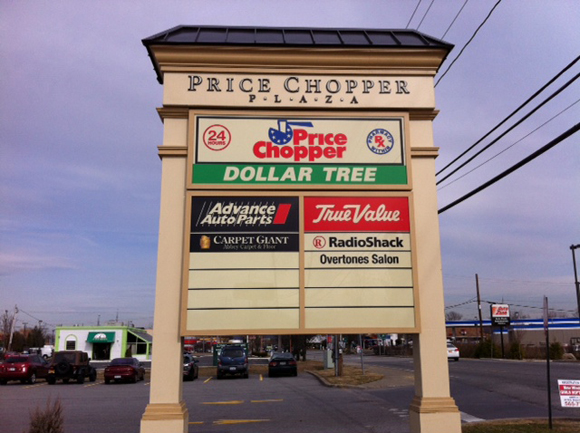