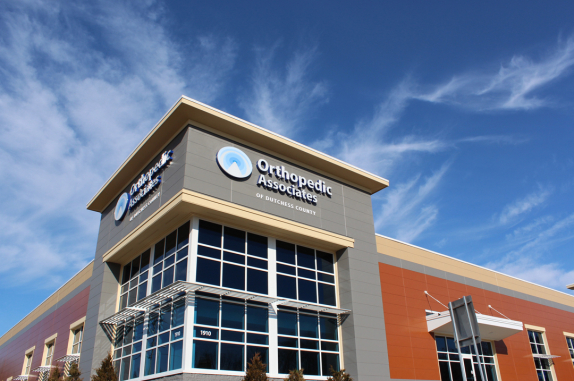 Orthopedic Associates of Dutchess County called on Timely Signs to develop an interior and exterior signage system for both their new Kingston office at 910 Ulster Avenue in the Town of Ulster, and for their new corporate headquarters at 1910 Route 9 in the Town of Poughkeepsie.

Working closely with the architect and the administrative staff at OADC, Timely Signs developed an interior sign system that meets the clients goal of being flexible and modern while meeting the requirements set forth in the Americans with Disabilities Act. The Americans with Disabilities Act (also known as ADA Compliance) requires all room signs to have raised tactile lettering and grade II Braille. The sign system and interior wayfinding navigation were developed with consistency in mind to create a uniform look for all of OADC’s offices moving forward.

From interior directional signs and custom brochure holders, to internally illuminated channel letters on the exterior of the building, Timely Signs was there every step of the way.  From the initial concepts and design, to permitting and fabrication, the staff at Timely Signs worked tirelessly to ensure a quality image for Orthopedic Associates of Dutchess County.

Working with the team at Timely Signs has been wonderful. We can’t stop talking about how great everything looks, and have already recommended them to other Hudson Valley organizations!
Josephine Class, RN, BSN
Chief Administrative Officer 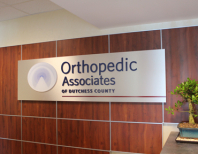 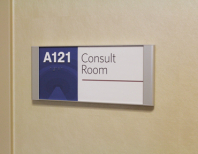 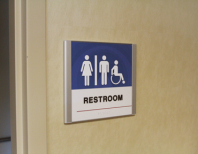 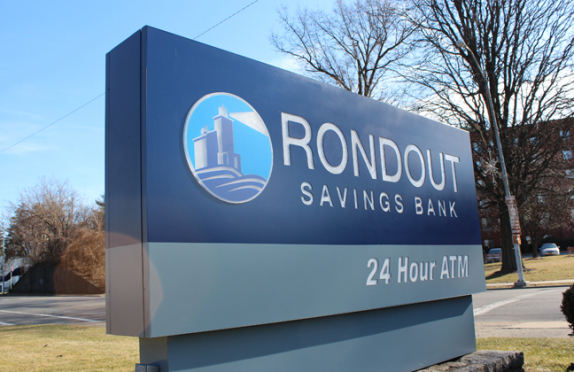 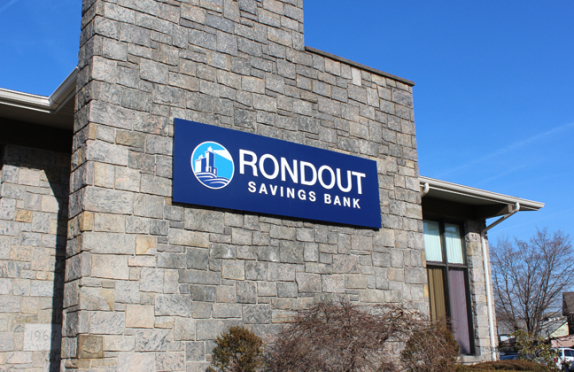 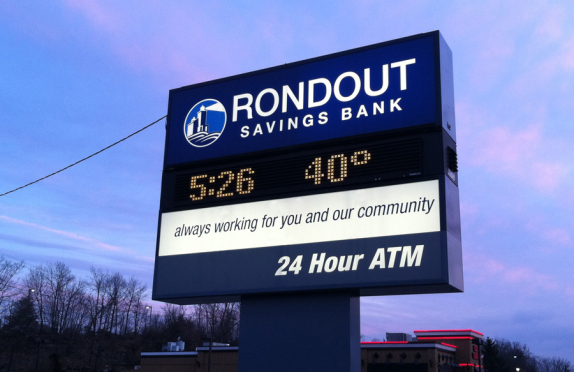 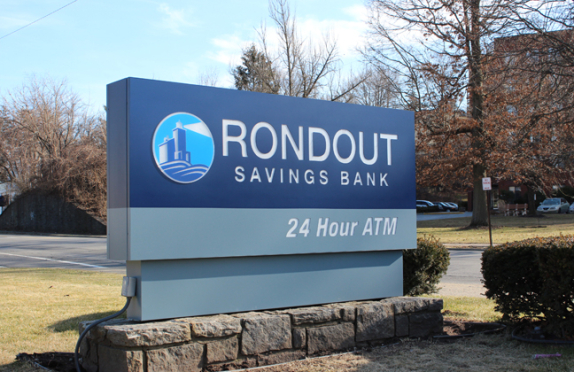 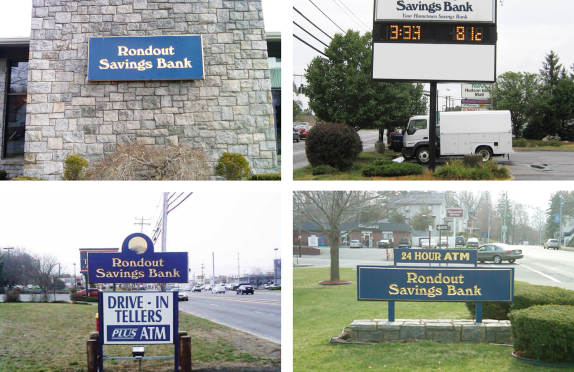